Pilates is first and foremost a conditioning method. Pilates is a form of exercise emphasizes the development of the body with balance and proper muscles; through core strength, flexibility, and awareness to support efficient, graceful & functional movement.

It was developed by Joseph Pilates.

Pilates is not just an exercise, is not just a random choice of particular movements. Pilates is a complex system of physical and mental conditioning that enhances your physical strength; flexibility and coordination. Pilates can be for everyone and anyone.

To understand Pilates, it requires a bit of history. The story of its founder: Joseph Pilates.

Pilates was developed by Joseph Pilates from Germany. He strated to cure his own physical illness and then trained soldiers during the war;

During the first half of the twentieth century, he developed a system of exercises which were intended to strengthen the human mind and body. Mr Pilates believed that mental and physical health were interrelated.  He believed his system was revolutionary and his approach to a total wellbeing should be embraced by masses.

Joseph Pilates accompanied his method with a variety of equipment, for which he used the term “apparatus”.

The best-known and most popular apparatus today : 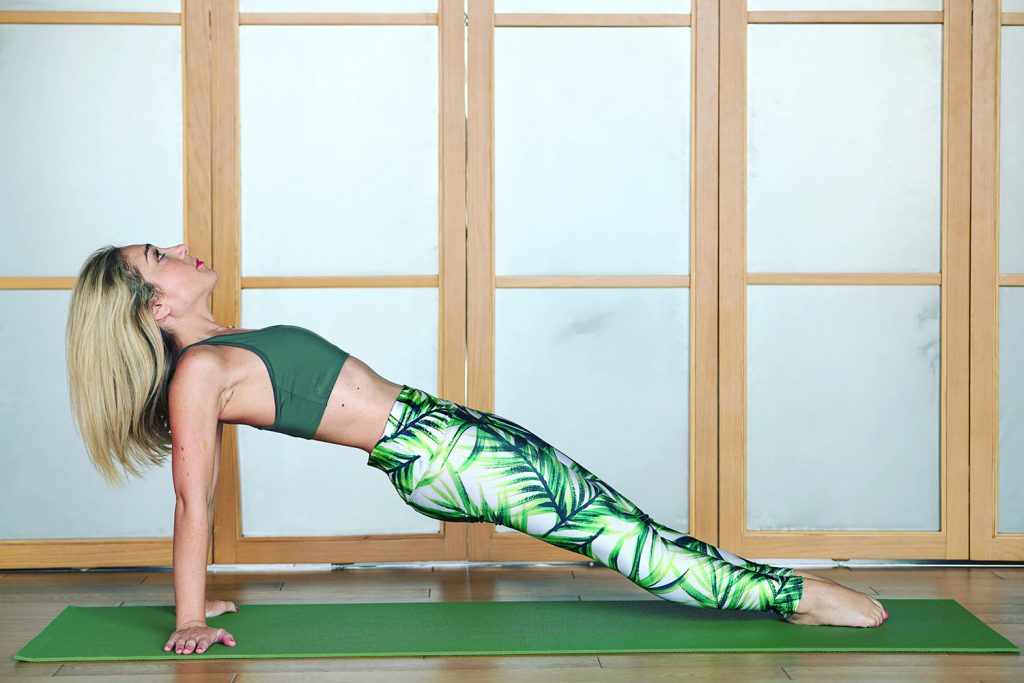 Breath is one of the key to life itself, the respiratory muscles are the only skeletal muscles essential to life. And yet breath is so often taken for granted.

Proper breathing can have a huge impact on your exercises results, and overall health; Often underestimated, it’s a game changer for everyone.

Concentration can be defined as attention to a single objective, in the case of Pilates it’s mastery of a given exercise. A Pilates practitioner intend to perform the exercise as much as he can, with the most attentive care of movements, and muscles he engages.

The concept of “power house”, that our core muscles are the starter of any other muscles and movements, and can be the initiator of every single move

Control can be defined as the good execution with most active awareness on given action. Good control over your execution is one of the unique element of Pilates. Refined control requires a lot of practice and a lot of thoughts on the movement performed: it helps develop keys muscles to have the physical abilities.

Precision is the manner we execute a movement. Often the exercise itself is not that different from any other form of physical method, but the way it is executed is different. That particular focus changes everything.

Flow is a principle we strive for. It can be described as smooth, uninterrupted continuity of the movement, in opposition of jerky, interrupted ones. It also associates with coordination; precision and timing.

NextWhy to go on a retreat ?Next

Here is a selection of our links talking around pilates and wellness.

My personal website, JeyDancePilates.
You can also visit our program for motherhood Belle Maternity in Shanghai, or have a look on our friend in Paris at Studio rituel, our favorite studio for health, fitness and wellbeing.